Here are some reviews! 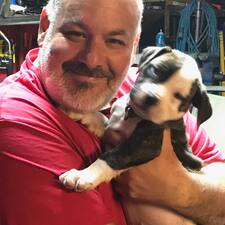 At first glance the loft was new and clean. We sat down after a long trip to relax when we started to here noises coming from the drop ceiling. At first we thought it might be the heat or something but we became increasingly alarmed as the noises became louder and in more areas, then i realized it sounded like mice in the ceiling. There was no evidence of mice in the apartment so I wasn't sure and didn't want to make unfounded allegations. I found a broomstick in the closet and tapped the grid for the drop ceiling and all the noises stopped. I sat quietly and listened as the scurrying started again. I did this a couple of times just to make sure. I called the owner and told her I couldn't stay and the reason they were very nice and quickly refunded my money. We ended up having to stay an hour away. So not a great experience. 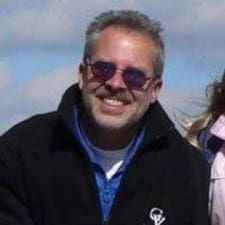 This is a great place to stay if you’re in the central New York region. Really spacious and tastefully done. Missy is really nice and helpful, and has great suggestions for eating in or out. Highly recommended! 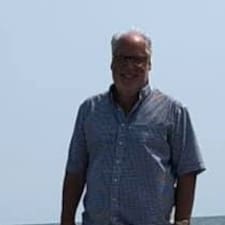 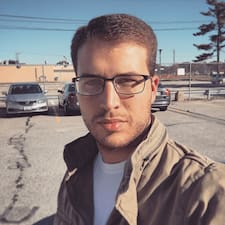 Super clean and cool loft. Missy and Chris are very nice and accommodating. 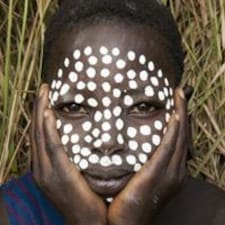 Beautiful architectural open space. Awesome Moderen flare ,clean great location best scenario for crafters working at the blues festival.. Missy the host was awesome allowed us to have access to the apartment earlier than expected everything we needed was there in place 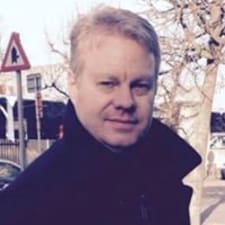 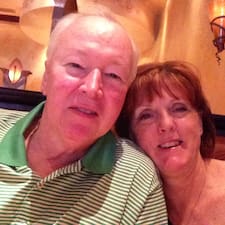